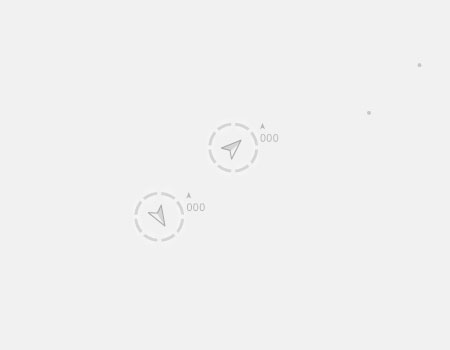 One reply on “Peer to peer shooter + source code”